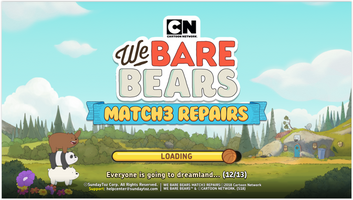 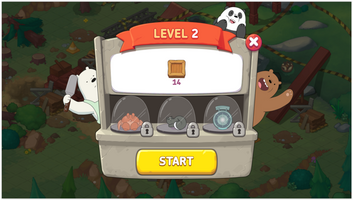 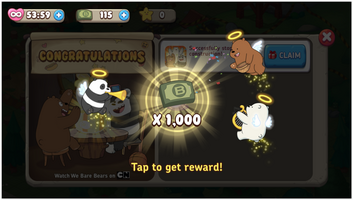 Advertisement
We Bare Bears Match3 Repairs is a game based on the animated Cartoon Network series We Bare Bears where three brother bears try to become part of society. On this occasion you have to help them fix up their home.

To make repairs you'll need stars, which you win from beating levels. At the bottom right of the screen is your button to play a match, where you'll need to join up at least three matching items to make them disappear. If you match more than three you'll get a bonus that helps you complete the tasks you're given, whether it's getting rid of boxes and taking an element out of a panel.

As with the Days of van Meowogh, Homescape, or Gardenscapes, the changes you make to the house become visible immediately and the extra powers are adapted to the characters, meaning despite involving food it adds other elements that make it a bit different from other famous match-3 games like Candy Crush Saga.

We Bare Bears Match3 Repairs contains animated clips that introduce both the story and some elements to use in the game.
Reviewed by Sara Caravaca Translated by Sam
Advertisement

Why is this app published on Uptodown?
(More information)

There are opinions about We Bare Bears Match3 Repairs yet. Be the first! Comment 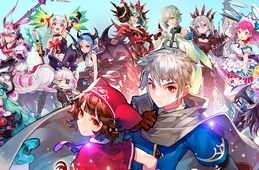